Meet our Candidates for the County Council elections May 2021

All the candidates in Loughborough endorse the 'Nolan principles'  which are the basis of the ethical standards expected of public office holders.

These are Selflessness, Integrity, Objectivity, Accountability, Openness, Honesty and Leadership 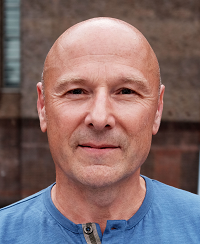 Why I Am Standing  - I spent most of my working life teaching Physics in Comprehensive schools in and around Nottingham and Loughborough. I still do some teaching but as a personal tutor. I also run classes on practicing mindfulness and meditation. I joined the Loughborough Green Party eight years ago.

I am active in the Green Party because I feel that during my lifetime I have watched society sleep walk into a totally predictable environmental disaster that we are now begining to witness unfold. While we allow a political and economic system to continue that "works" on the unspoken assumption that the world is an endless human resource, existing outside of ourselves and there to service our needs, rather than a delicately interconnected and remarkable ecosystem that include us, we will continue this disasterous course. Only the global Green movement is awake to this reality and driving home the politics that can build a safe, peaceful, equitable and sustainable future. 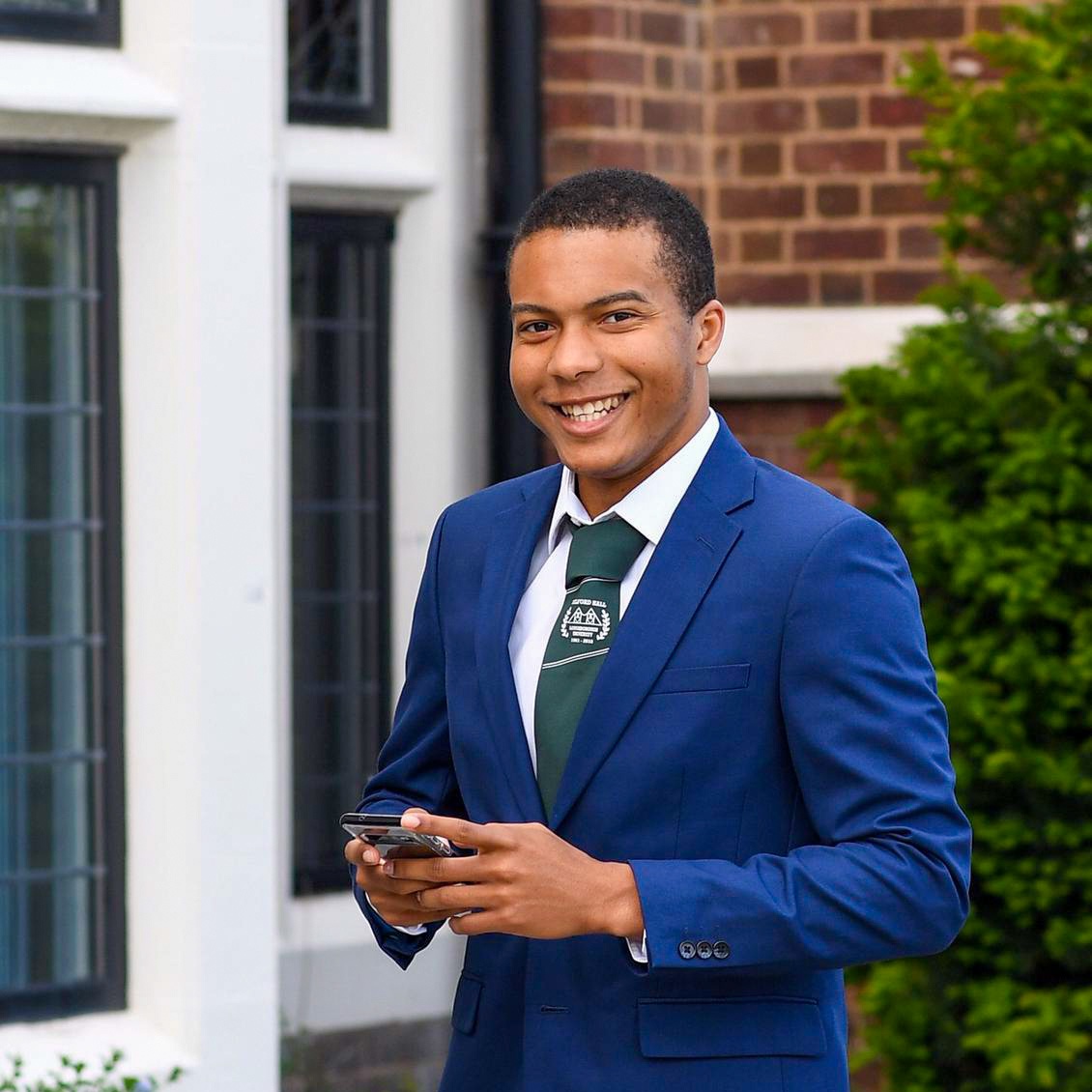 Name - Wesley Walton. Wesley (24) is a ex Loughborough University student who has been living in Loughborough for 5 over years and currently  works as a delivery rider. He can often be seen cycling around Loughborough and the surrounding areas. Wes has previously stood as a Green Party candidate in Storer ward (for Charnwood Borough Council) and was the Green Party's candidate for Loughborough in the 2019 General Election.

Why am I standing?    As a Green party member, he thinks that meeting the looming climate crisis is our number priority and as younger member of society is worried that the effects of climate change will have a dramatic effect on his own life and those of his generation. He is also concerned that the voice of younger generations is missing in the conversation surrounding the issue with the average age of Leicester County Council members (councillors) being well over 40 years of age. As an activist within Young Minds, a mental health charity for young people, he is very concerned with the mental well being of everyone within Leicestershire. 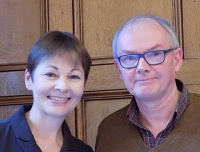 Name - Paul Goodman Why am I standing? Paul is 66 and lives in Pantain Road in the heart of South West Loughborough.Now retired, he worked all his life as a librarian and local government officer and has always been interested and active in community activism.He joined the Green Party in 2014 because he feels that their values and policies represent what is most needed for a sustainable future in an increasingly challenging and insecure world.He believes that the County Council needs some Green representation to boost our resilience to climate change and increasingly frequent extreme weather events. He also believes that the County Council is well placed to LEAD on the delivery of economic regeneration based upon new, green jobs and industries. Otherwise known as the Green New Deal.Having lived in Loughborough for twelve years Paul would welcome the chance to work for the community and represent South West Loughborough  on the County Council 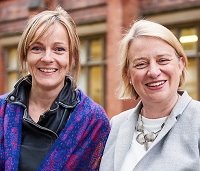 Having taught English in local schools for many years, Mia joined The Green Party as their progressive education policy is something with which she agrees passionately. Seeing children increasingly pushed to breaking point in a competitive world, Mia believes many of the pressures faced by young people today are counter-productive to education and well-being.

Sileby and The Wolds 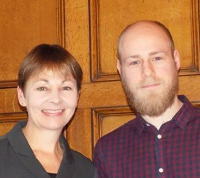 Why I Am Standing - Billy is 27, a Design Engineer and a father of two. He volunteers at numerous community projects including the Utilise community café at Fearon Hall.

“I am greatly concerned about the environmental impact that we as humans are having on the planet, and feel that it’s the local governments’ duty to create sustainable movements and infrastructures, rather than focussing on short-term economic policies."

“Austerity cuts are an appalling economic policy, even with these in place we are incapable of reducing the national spending deficit and will never pay off the national debt. Unfortunately as a County Councillor we here in Leicestershire have to try and make do with the lowest funding of any Council in the country to support key public services such as social care.”

He is hoping to promote more of a sharing culture within the community, preventing overconsumption and using communal resources to benefit the wider community economically, following the same principles as libraries.

He would like to be able to help provide real solutions to the social and economic problems we have today through long-term policies, and taking inspiration from communities in the global landscape to tackle issues of: 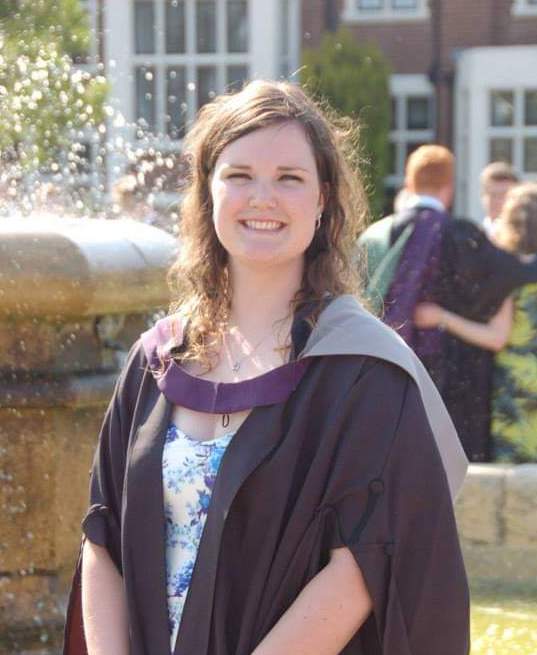 Name - Naomi Bottomley
Why am I standing? Naomi Bottomley is originally from Buckinghamshire and moved to Loughborough as a student in 2012. She is passionate about education, health and social care; having a background working in schools, children's mental health services, disability support work and care homes.
Naomi joined the Green Party because she understands that we need to take climate action now and was frustrated by the blasé attitude of current politics. She also believes that the Green Party have the strongest solutions to many of our education, health and social issues; the majority of which have been consistently pushed to the side over recent years.
Naomi would welcome the opportunity to represent Loughborough South and ensure that we push forward with green solutions and a future where everyone in our community is treated with dignity, care and respect.

Name - David Kellock
Why am I standing? I grew up and have lived most of my adult life in Loughborough, have been Treasurer of a local Scout group for about five years, enjoy Scuba diving and archery (until I injured my shoulder). I've been a union workplace and health and safety rep.
I joined the Green party because I have children. I would welcome the opportunity to represent the people of Loughborough East. 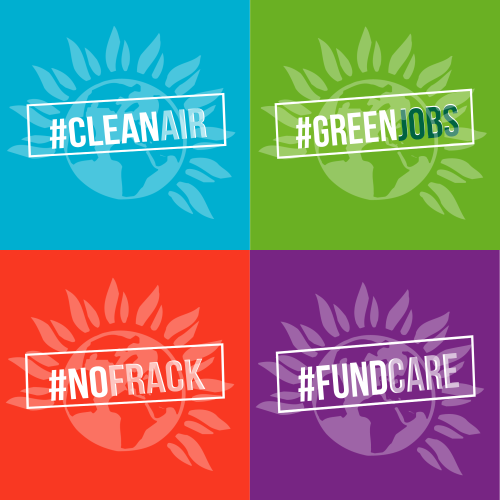