Meet our elected Greens, Carl Benfield and Laurie Needham. Both Laurie and Carl have been working hard for their local area, continuing to voice the concerns of their respective communities throughout the lockdown.
If you would like to know more about either of them, please contact contact@loughborough.greenparty.org.uk 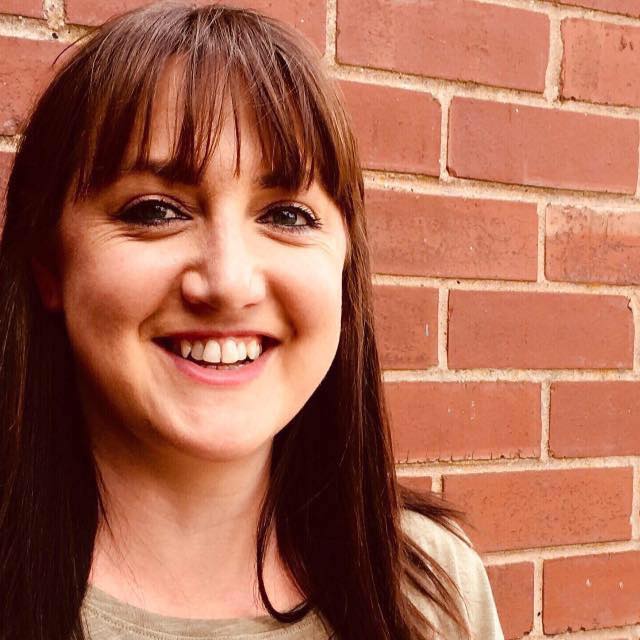 Laurie was born and raised in Charnwood.

Her professional background is in social care and she has a young family which attends the local school in East Goscote. She is well known in East Goscote for her hard work and commitment to village issues,  such as preventing inappropriate house building and working to reduce speeding.

Laurie serves on the parish council and as a volunteer library trustee.

Laurie has a track record of standing up for people and community and fighting against cuts to services. Most recently she has worked hard to keep the library open in East Goscote, campaigned against cuts to a bus route which has left elderly and vulnerable people isolated and worked on a cross-party, grassroots campaign to save Children's Centres in the County. 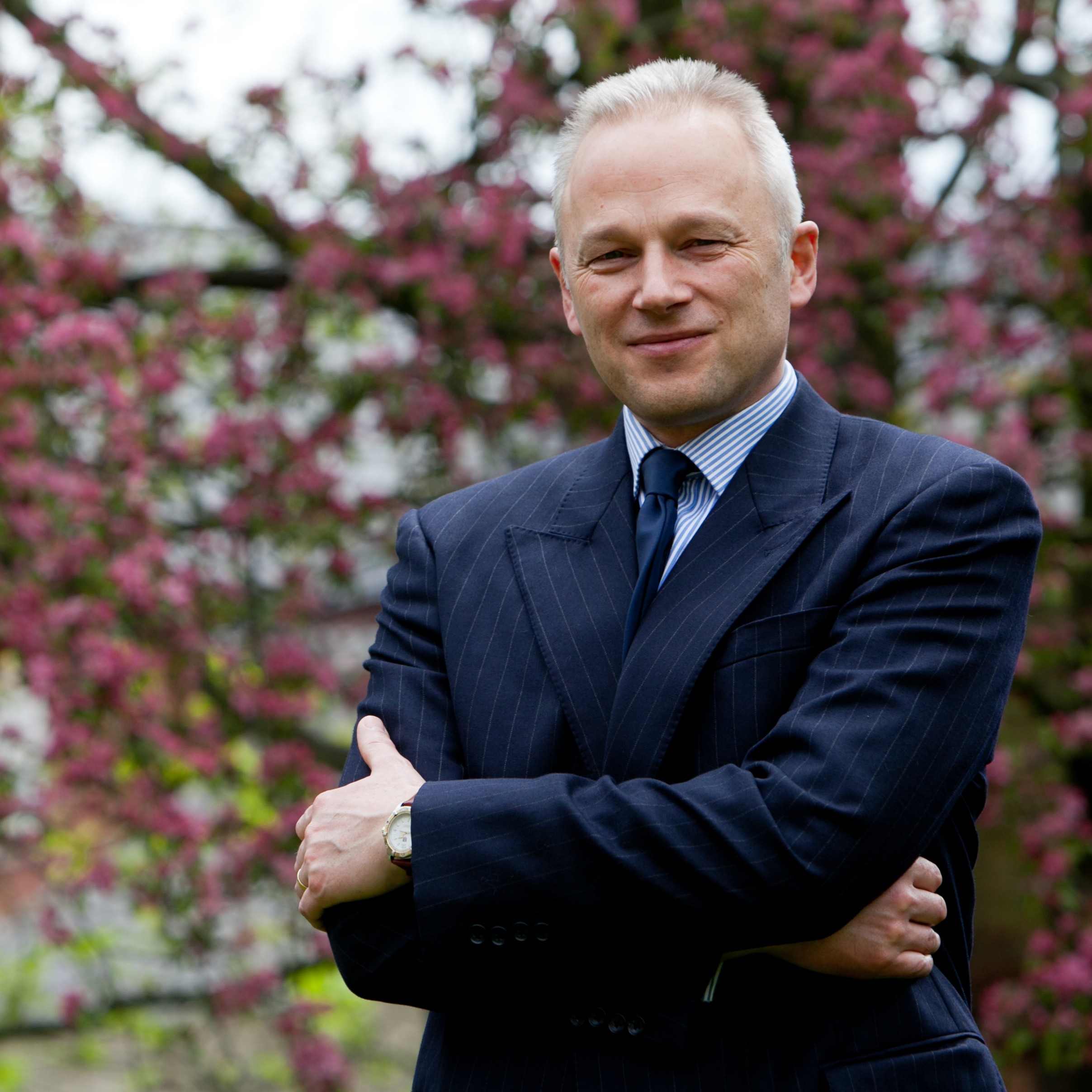 Carl and his family moved to Ashby following 16 years’ service in the Royal Engineers, leaving as a Major in 2007.
After 11 years working in renewable energy, Carl is now a business consultant specialising in strategic decision making for small and medium-sized enterprises.
Carl and his wife Rebecca have four sons aged 9 to 22. He is a district councillor for Ashby Castle Ward and has been involved with various environmental and community partner organisations.

"We need to take action on curbing climate change now, and promises for plans in the distant future are simply not good enough," says Carl. "The Green party are committed to a strong, sustainable economy, where everyone has access to good quality jobs and where endless growth gives way to efficiency and productivity"

Stay up to date with local campaigns