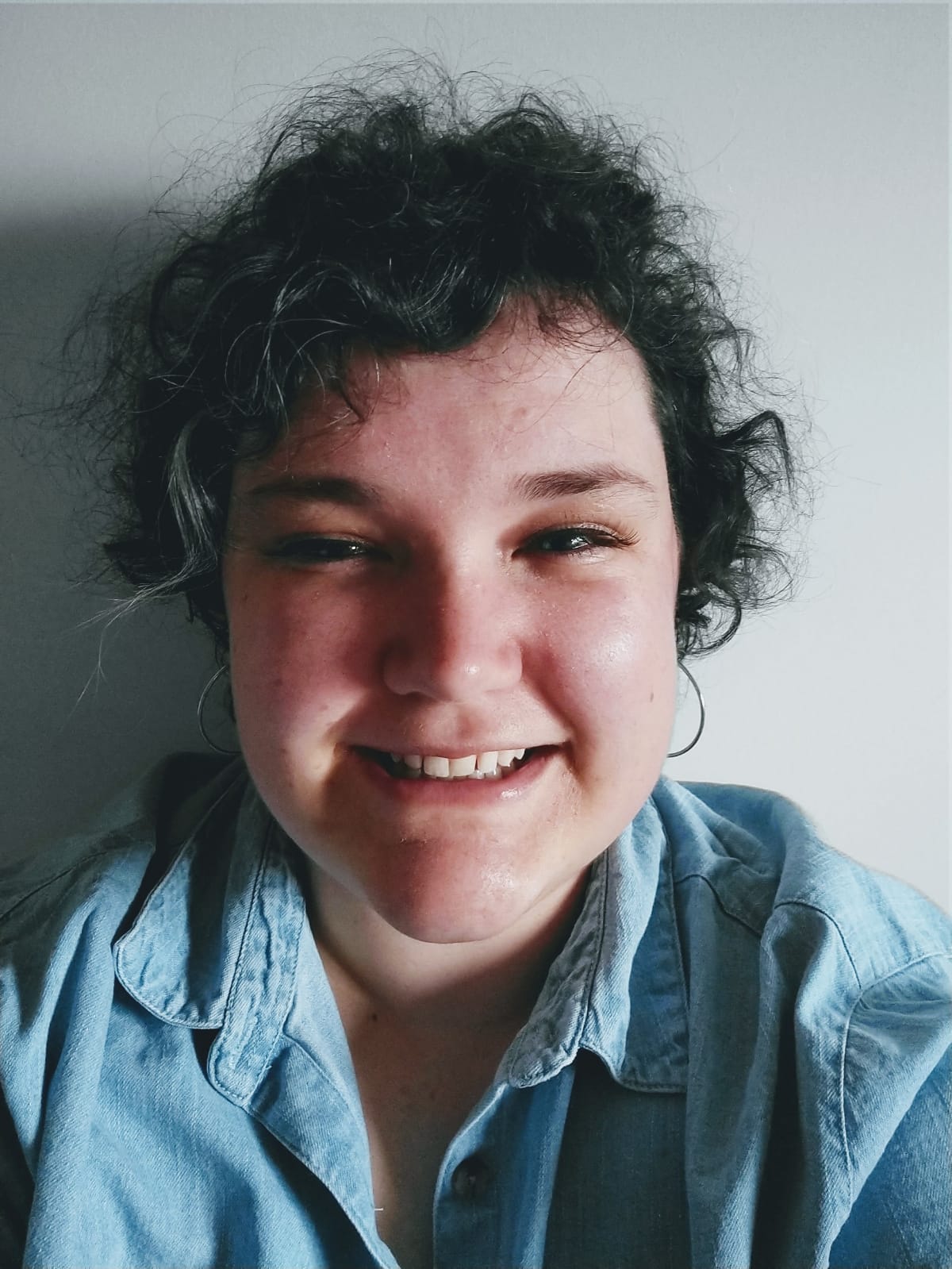 Naomi Bottomley is originally from Buckinghamshire and moved to the Loughborough area as a student in 2012. She is passionate about education, health and social care; having a background working in schools, children's mental health services, disability support work and care homes.
Naomi joined the Green Party because she understands that we need to take climate action now and was frustrated by the blasé attitude of current politics. She also believes that the Green Party have the strongest solutions to many of our education, health and social issues; the majority of which have been consistently pushed to the side over recent years. To read about what Naomi and others have been doing in Sileby, have a look at the newsletters here. 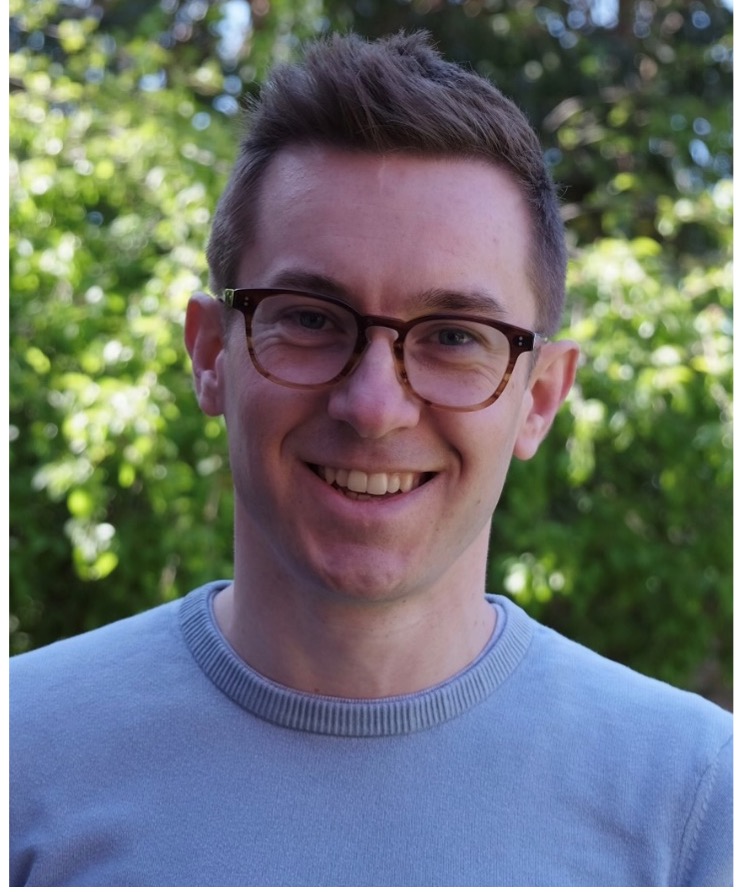 About Me: James has lived in Leicestershire for the past 12 years and having grown up in the countryside of South Wales, he has been inspired to have a real interest in what can be done to preserve our environment and the importance of doing so.

Currently working in Castle Donington as a general manager within a design and engineering consultants James recognises the he might not appear to be from the traditional background for a Green Party campaigner, but the work he does has given him a real awareness of how any business can adapt and innovate to reduce their environmental impact and operate in a sustainable way.

“Like many, I take small, everyday steps to reduce my environmental impact. However, I know the biggest impact I can have is to support the Green Party and give those who see managing climate change as a priority the opportunity to vote Green.
Through recent national and local lockdowns, I’ve been really encouraged by the strength of our local community in supporting one another and making use of the local resources and outdoor spaces we have on our doorsteps. I would hope that my contribution will preserve that for future generations as well as kick start the action required to build a fair and sustainable future." 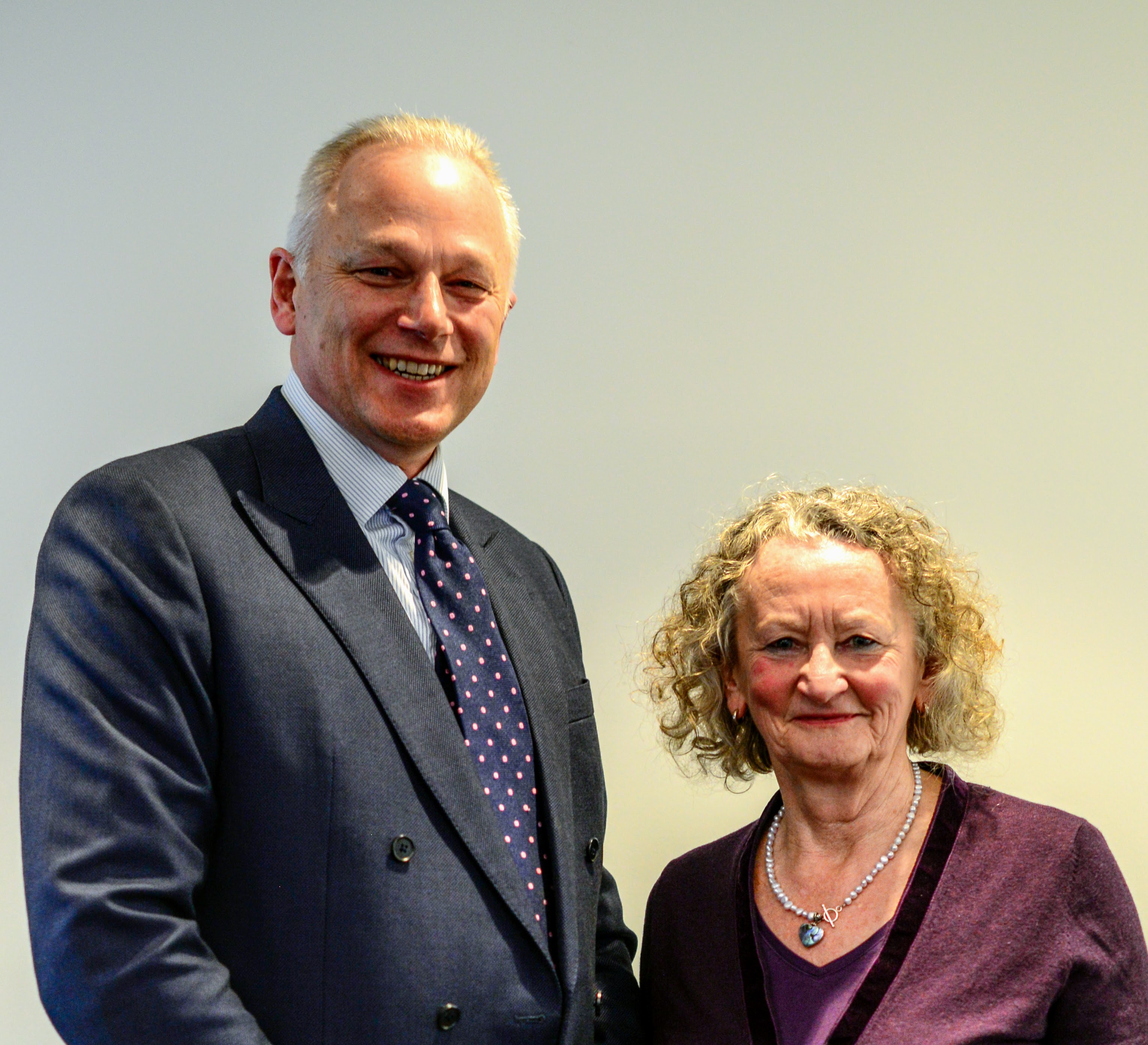 About Me: I'm a husband and father to four children, owner of a dog and servant to a cat. After 16 years' military service I worked in renewable energy for 11 years and now run a company manufacturing timber frame buildings (which offer the best possibility of carbon-zero housing). I've been a Green Party district councillor for 2 years.

My experience as a councillor with North West Leicestershire has made it clear to me that having a green in the room is essential.  Because we are not whipped to vote in any particular way, I can represent my constituents the best way I can for both them and the environment.  Whilst I can't claim full credit for changes to council policy, I have been very vocal on how we tackle climate change, local transport and air quality.
There are so many issues in Leicestershire that need to be challenged.  Whilst other parties fawn over the idea of a free port around East Midlands Airport, I want to investigate how this will affect our future communities; more warehouses, roads  and unlimited air traffic may not be the outcome we really want.
It's also clear that despite having a majority, our Conservative council has been ineffectual in obtaining more funds from the Government.  A few green party members on the council will send a clear message to Westminster that people are becoming wise to empty promises. 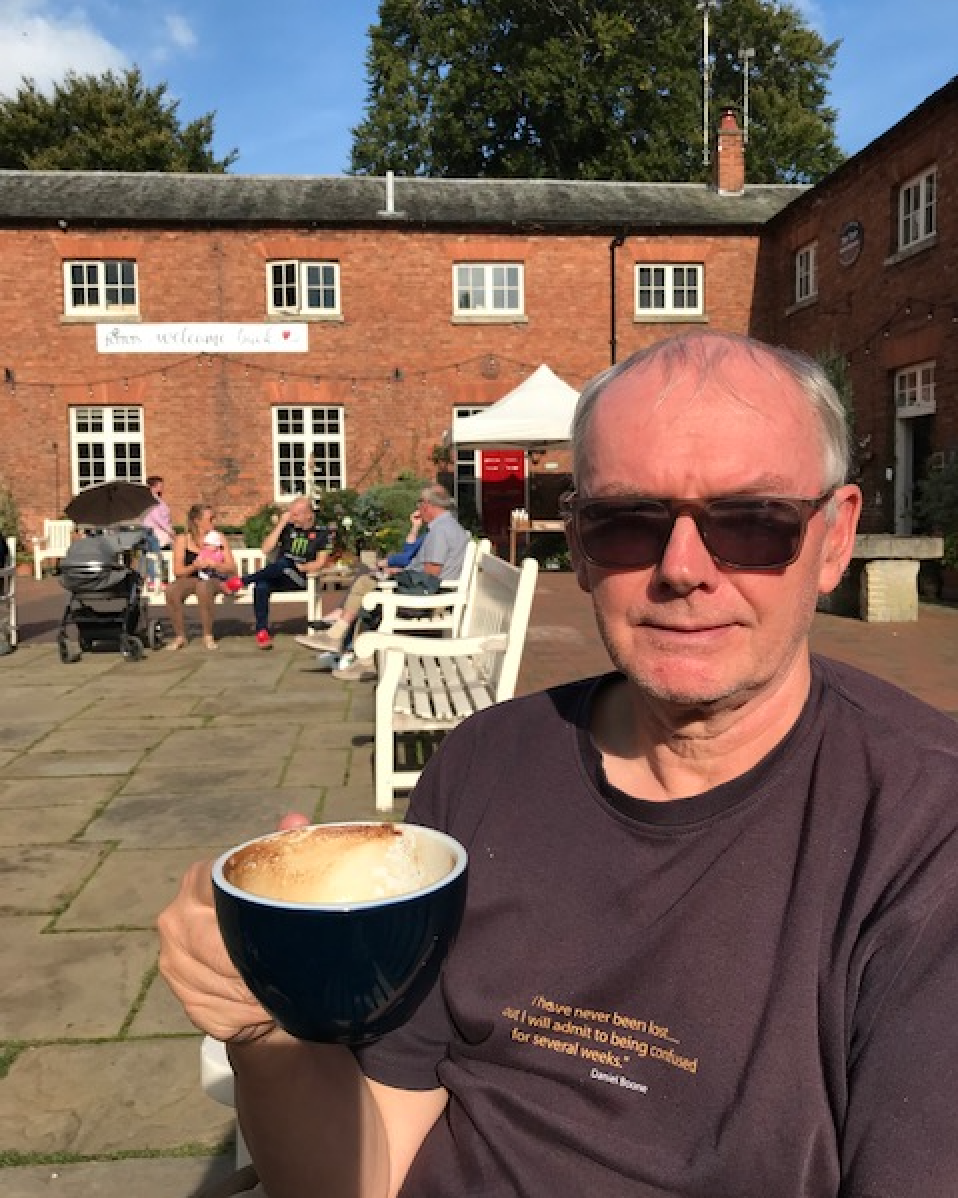 Paul is 67 and has lived in Loughborough for the last 12 years.
A retired librarian and local government officer, he is passionate about local democracy and local, public services. He notes the constant, and unustainable, downward pressure on services.
He loves living in Loughborough and enjoys its high quality local environment but he is concerned about the lack of amenity on the West side of Loughborough and the increased traffic and associated pollution that will come with the many new houses that are planned.
Paul joined the Green Party because of its long-held, and genuine, concern about climate change and nature degradation but he also likes the Green Party's reach for a different, more inclusive and participative, form of politics and its advocacy of different ideas like the Universal Citizens Income and a Four day working week.

Darryl Gough. I grew up on Schofield road in Loughborough and was educated at Garendon High School and Burleigh Community College. I have been active in local politics in town since the 1970s, initially becoming a member of the Ecology Party (now the Green Party) before joining the Labour Party. From 1989 until 2001, I was the Labour County Councillor for the Blackbrook Division. during my time as the County Councillor I chaired the highways and transportation committee and help to form the countries first Environment Protection committee. I was later asked to change my brief and became spokesperson and chair of the social services committee, a position which I held until my time on the County Council came to an end.
In 2001 after working for 16 years in community development and cooperative housing, I took up a position with the civil service and moved to Lincolnshire, returning to Loughborough in 2018 when disability forced me to take early retirement.
Becoming disillusioned with the Labour Party, in the early part of 2021 I joined the Green Party, going back to the environmental roots but my political identity.
I believe that right now the Green Party is showing the way forward, and as always of course we have led the way into a complete rethink of the way we treat the planet, whilst having a firm and sensible grip on social services, education, housing and transportation issues.
I am proud to be back where I began both politically and geographically.

David Infield has lived in Loughborough for over 25 years. At 67 he is now mainly retired from a research career in renewable energy technology, first in research laboratories, and more recently in universities. In 1994 he established the Centre for Renewable Energy Systems Technology (CREST) at Loughborough University, which continues to thrive. His interest in renewables, wind and solar in particular, stems from a wider interest in sustainability. He joined the Green Party in the main to encourage local implementation of green thinking. Charnwood is well behind the curve on this as evidenced by their draft local plan with its emphasis on development and a lack of protection of green spaces. He drafted the local Green Party critical response to this document. David sees himself as a socialist green and views the inclusive social policies of the party as equally important as their position on the physical environment