While the coalition insists that the economy is growing and unemployment is falling, a new report released by the independent think-tank Centre for Cities, has found that, for every 12 jobs created in the South of England since 2004, just one is created elsewhere in the UK. This has fuelled concerns of further entrenchment of the North-South divide, as communities in the Midlands and the North, in places like Loughborough, are being left behind by the London-centric policies of successive Labour and Conservative Governments. Big infrastructure projects such as the £14.8 billion Crossrail tend to be almost entirely London-focused, widening the development gap even further.

“The people of Loughborough, like many others, have been hit hard by austerity, but are not yet seeing the benefits of supposed economic growth. This is not down to chance; it is the result of political decisions to focus the worse of the cuts on those who are already struggling and those outside Tory political heartlands. The Loughborough Green Party wants to ensure a fairer deal for the East Midlands – currently for every £10 per head spent on transport and infrastructure in London, just £1 per head is spent in the East Midlands – an unacceptable inequality”.

“This gap between the haves and the have-nots is also reflected in our wider economy. Britain is the 7th richest country in the world, yet has over 1million people relying on food banks to meet their nutritional needs. The problem is not that there’s not enough money, it’s that it’s in the wrong place”. 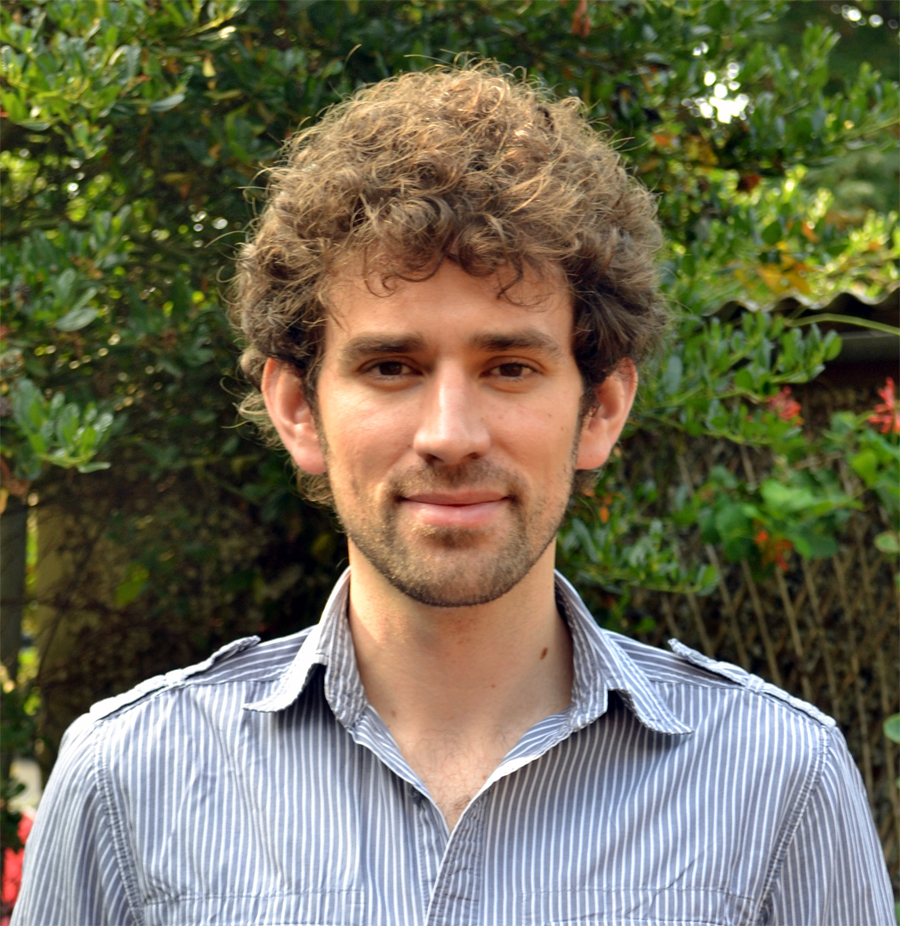 “Only Green Party policies such as a living wage for all, a wealth tax on the super-rich, and the protection of a public NHS will ensure that all Britons benefit fairly from our shared work and wealth.”