Amelia Womack will be visiting Loughborough to speak to students and local residents. 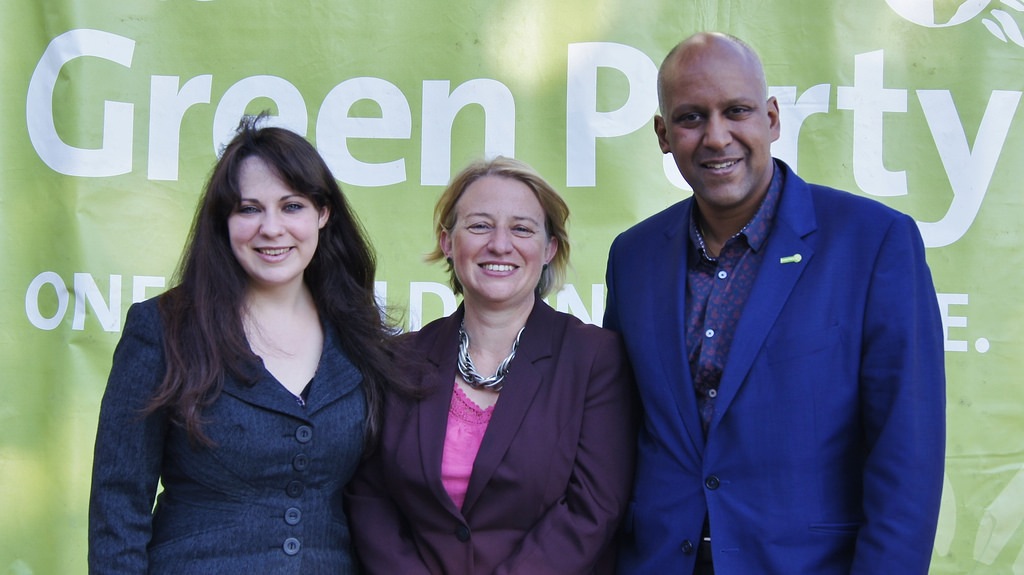 As part of the Loughborough Students Union's 2015 Ethical & Environmental week, Amelia Womack (pictured left, above), Deputy Leader of the Green Party of England and Wales, will be visiting Loughborough to participate in two events, giving both students and local residents the chance to discuss crucial issues facing our society, and hear from a party that is determined to make a real difference.

Amelia Womack was elected Deputy Leader of the Green Party in 2014 and before that was Leader of the Young Greens for some years. She is one of the Green Party's 30 under 30 programme, which develops young activists and politicians of the future. The Green Party's combined national membership has more than doubled over the past year, now putting its membership numbers ahead of the Lib Dems and UKIP. It is consistently polling above the Lib Dems and is standing parliamentary candidates in more than 75% of constituencies in May's General election, including here in Loughborough.

Details for the two events organised are given below:

DEMOCRACY IS NOT A SPECTATOR SPORT - with Amelia Womack and Andy Reed  - Tuesday 3rd March, 2pm - on Campus

Amelia Womack and Andy Reed OBE will lead a discussion as part of Loughborough University's Environment and Ethics Week challenging the increasingly widely held assumption that voting will never bring about change. Amelia will argue that young people should and must be involved in politics, that Russell Brand's non-participation stance is flawed, and that by using their collective power, the new generation of first time voters can realise a new future.

This event is FREE to attend, but spaces are limited so follow THIS LINK to book your place. 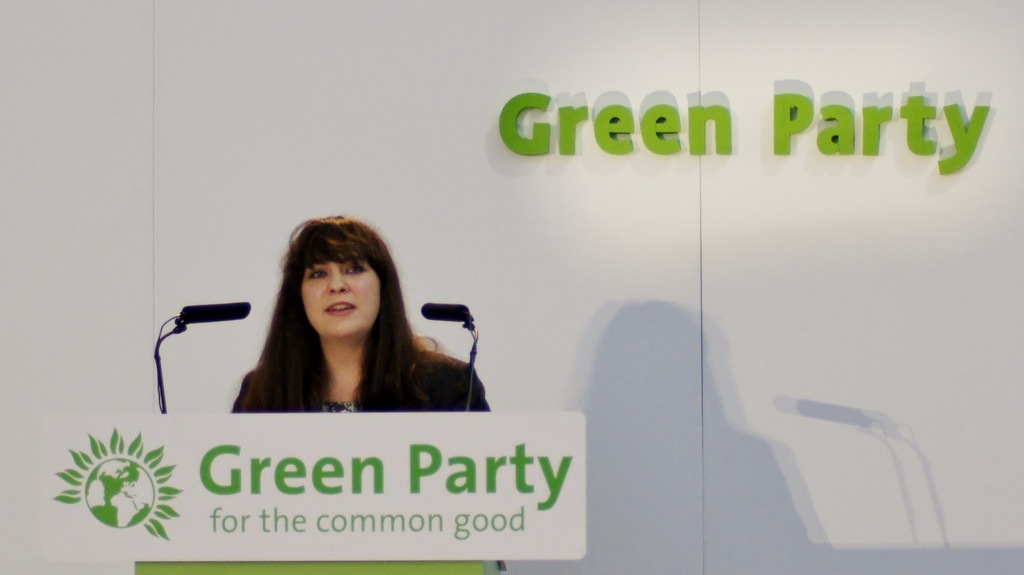 Amelia will speak about the politics of hope, not fear, and explain why the Green Party in 2015 represents a real and credible force in the British political landscape, offering real alternatives to the current government's failed austerity agenda. Amelia will argue that the Green Party is now the only mainstream political party firmly on the left, and why left politics and Green politics go hand in hand. She will examine why globally, Green politics will particularly benefit women and young people, and those hit the hardest by climate change and economic forces.

This event is FREE to attend, but spaces are limited so follow THIS LINK to book your place.